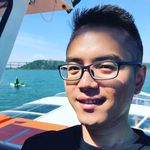 In this study, we sought to explain the function of soil consumption in critically endangered wild lemur populations based on nutritional data collected from four groups of diademed sifakas (Propithecus diadema).  These groups of lemurs inhabited continuous and fragmented forests in central-eastern Madagascar across five seasons. Biological data in nutritional studies proposes many challenges including multiple variables, multicollinearity between variables and a relatively small number of observations. Advances in regularized linear models, such as elastic net, enabled us to select important features and estimate these effects in one step, addressing the challenge of multicollinearity by combining lasso and ridge regressions at the same time. Here, we use the regularized regression function in JMP to reveal several important variables that help explain the soil consumption behavior of wild lemurs. 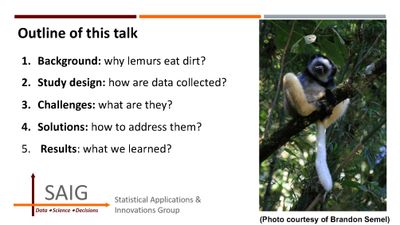 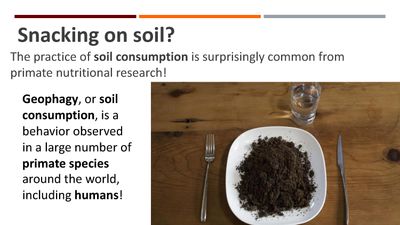 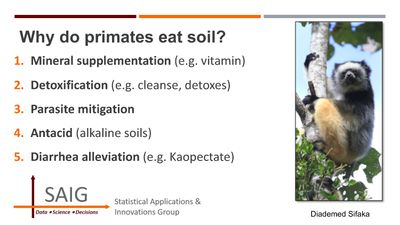 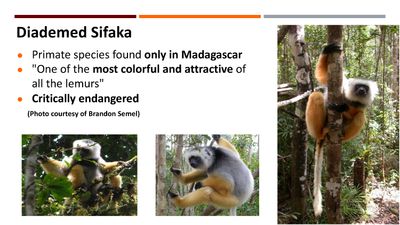 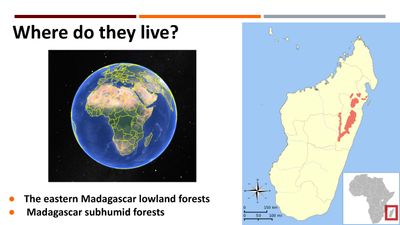 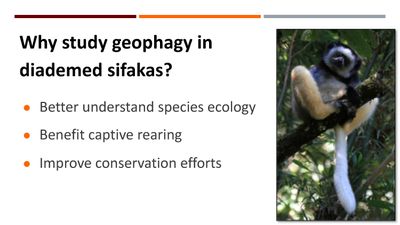 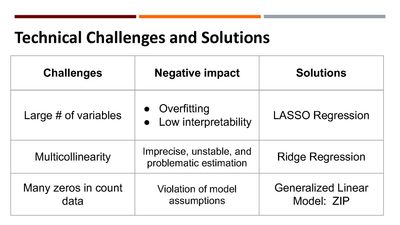 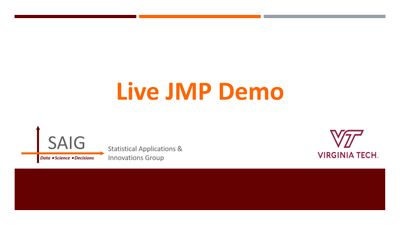 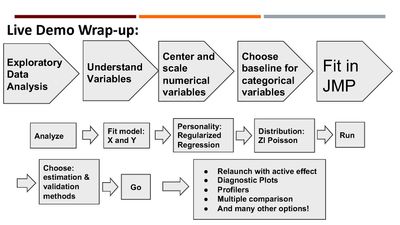 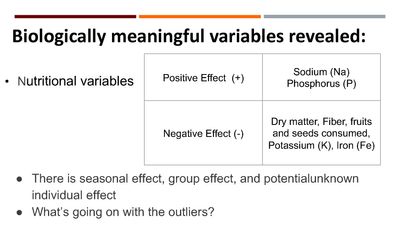 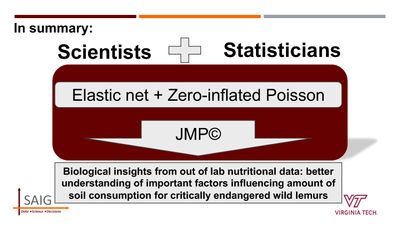