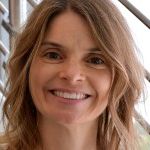 Every experiment yields multiple data types, each requiring unique analyses and controls due to the sub-micron nature of an innovative organic light-emitting diode (OLED). Three specific data methods will be discussed. First, the premise of the study centers on a six-factor definitive screening design that was built utilizing new features incorporated in JMP 13 for improved power and signal detection. Multiple responses were modeled with a defect model generated via use of the Profiler and Simulation studies. Second, devices are continually monitored for radiance loss in an accelerated fade test. Frequently, devices are removed from the test prior to reaching their failure point. Predicted failure times can be estimated by utilizing a custom nonlinear model in either the Reliability Degradation or Nonlinear Model platforms. Estimated failure times were then incorporated into traditional parametric survival techniques, as well as new features in the Generalized Regression platform. Lastly, radiance data is collected across the visual spectrum, resulting in approximately 100 correlated responses. 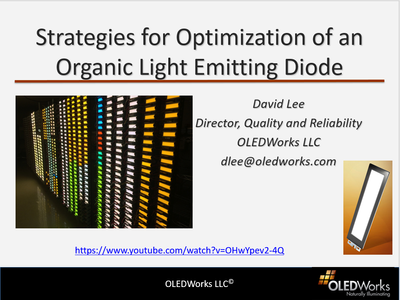 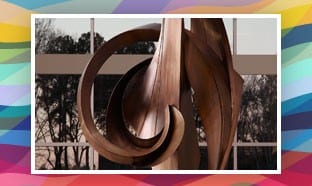