In celebration of the International Year of Statistics, we reached out to a few British statisticians to ask them to share a few thoughts on statistics as a discipline, statisticians and applied statistics. The United Kingdom has a rich statistical history, and we are pleased to share some of these most interesting blog interviews. 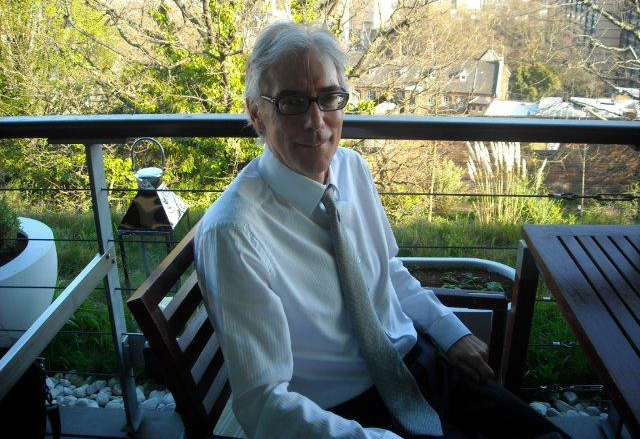 He is a Fellow of the British Academy, has written more than 300 scientific papers and 25 books, and is well-known for his research in classification, data mining and consumer credit scoring. He has also served twice as president of the Royal Statistical Society.

Question: What was your reaction when you first heard about celebrating the first-ever International Year of Statistics in 2013?

David: I thought it an excellent idea. It will promote and facilitate activities which will raise awareness of the importance and relevance of statistics to just about all aspects of life.

Question: The general perception about statistics seems to be changing to a much more favorable one than even a few years ago. What are your thoughts as to why that is?

David: I entirely agree that this is the case. It is something many of us have been working towards for a long time, and I would like to think it is because those efforts are coming to fruition. It seems more likely, however, that it is a consequence of other forces – notably computer power and large data sets. Certainly data mining and big data have suddenly become very topical, attracting a great deal of attention from a variety of sources. It is also helped when industries which are seen as sexy, such as those relating to the World Wide Web and bioinformatics, are recognized as being built on statistical ideas.

Question: The UK has been the home country of many famous statisticians — you among them. Who are your favorite statisticians and why?

David: Certainly David Cox is the most impressive, having had a vast impact right across the range of theoretical and applied statistics.

Question: What are you favorite contributions to statistics in the last several decades?

David: I suppose two contributions, entirely different in nature, which have most delighted me, have been the bootstrap and the development of a deep and powerful theory for latent variable models.

Question: What areas of statistics do you think have much to offer yet are underutilized?

David: The key driver behind the development of new statistical ideas has been practical applications: new problems coming along which required novel solutions. Typically, once solutions have been developed, they rapidly find application in other domains. A couple of examples are experimental design, originally developed in agriculture but now applied everywhere, and factor analysis, developed in psychology, but now applied in geostatistics, finance and elsewhere.

So, I don’t think the question is really the right one. Rather than looking at the areas of statistics and asking which might be more used, one should look at potential application areas and ask which of those might make more use of statistical ideas, and then perhaps what tools might be of use. That question is also very much in tune with the point you made earlier, that the general perception of statistics seems to be changing to a more favorable one.

In fact, I think the use of statistics is growing everywhere, but one area which I think would benefit from more rapid deployment of the ideas is public policy.

Question: Many people still view statistics as a branch of mathematics. Do you think the International Year of Statistics will make people more aware of statistics as its own distinct discipline (even though it can be applied to any discipline)?

David: I think this is another battle we are winning. Not so long ago, many statisticians held to this view, but now I think hardly any do. It will take longer before this understanding spreads more widely. After all, many people still confuse mathematics with arithmetic. But to answer your question, yes. I do think the International Year of Statistics will help.

Question: We applaud the Royal Statistical Society’s effort and long-term view with the GetStats campaign. Two years into it, how do you think it’s going?

David: I think it’s going well. The trick is to keep up the momentum. These things often begin with a big splash and then fade from public awareness. The International Year of Statistics will help.

David: Just the general point that statistics is the science of extracting information from data. It is thus through statistics that we understand the world, make better decisions and improve the human condition.

Thanks to David for taking the time to meet up with us to share his insights (and provide us with this great photo opp at The Roof Gardens on Kensington High Street in London). Look for more chats with UK statisticians coming in the JMP Blog.