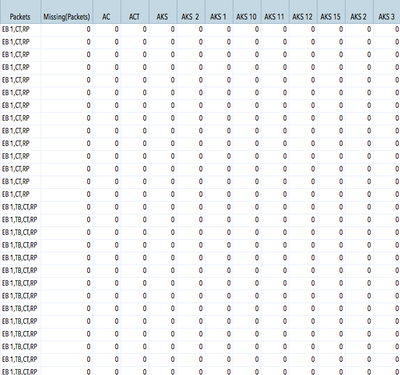 Then you can use data filter to select the different responses.

You could script to add a column looking for the presence of your text of interest (EB 1 or EB 2 or EB 3 or EB 4), then select where that text is present, and delete then column to keep things tidy:

Note that the above script will select exclusively EB 1, 2, 3, and 4, but not 5 or 6 and so on. The non specific version is simpler:

(edit: could not quite see if there is a space between EB and the number or not in your table. I assumed so. Delete the spaces in the 1st script if required. Makes no difference for the 2nd script).

Both the solutions are correct for my purposes, I realised the formula (which I did not know before what the contain character formula is:

gave me what I needed by creating a column called "EB". 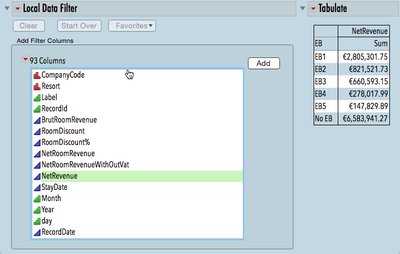 However the solution of marking as multiple response column is absolutely amazing but i guess I need further support of how to:

With the formula option I have this result which is not. What to do further to achieve same as above (with local data filter)? 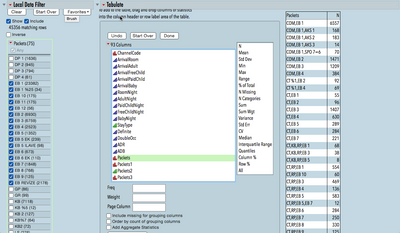